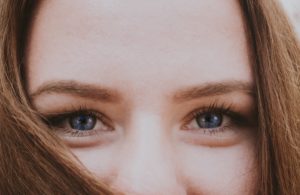 But they rarely lie with their bodies. In fact, I don’t think most people lie on purpose. They often try to be nice. They might not even know that what they’re saying isn’t true.

You can almost always tell what a person loves by their actions. Including their body language.

When it comes to sales, the non-verbal communication a prospect shows you can clue you in on how you’re doing. It can help you adjust your pitch if necessary and it can definitely help you close more sales on the fly while improving your pitch for future sales situations.

Here are a few key non-verbals to watch for…

This is the biggest one.

In general, when someone looks into your eyes they are interested in you and what you’re saying. If they’re constantly looking away…they’re not interested.

Now, it’s not a universal thing. Somebody may have something important on their mind like an emergency or an issue back at the office. They might want to buy from you, but in this moment it’s not their top concern.

It helps, though, to pay attention to the eyes of your prospects. If they’re looking at you it means they’re interested. If they’re not, it means you might need to try to find something that hits home with them.

Real smiles obviously indicate happiness or satisfaction. That’s a great thing for any salesperson to experience. When a prospect hears what you’re selling and is interested, they smile. They might even feel excitement as they think about the possibilities.

But people can fake smiles. The good news is that we’re very good at spotting fake smiles.

It’s all in the eyes…again. People smile real smiles with their eyes. If the eyes crinkle and narrow. Look for that indicator when your prospects are smiling.

Fidgeting could mean that the person has an uncomfortable itch or something going on with their chair or clothing. It could have nothing to do with you.

But if the issue continues and occurs with multiple prospects, it’s probably a sign of disinterest and impatience. Fidgeting may include looking around the room or playing with a watch or checking a phone.

You know that’s not a good thing in a sales situation.

Speed up your story. Change the subject. Move on to something that the person finds interesting as soon as you can.

When someone is not interested, say at a conference table for example, they will often swivel their chair to face the center of the table and away from you. If you’re at the front of the room.

If they’re interested, however, in what you’re saying they will swivel their chair to face you. Often with an open stance in with their arms and legs.

When people starting turning, it’s time for you to change gears. Get them back interested in you and what you’re saying.

Another little cue along this line is if you have two or more people on the same team listening to your pitch. If they like what you’re saying they will turn their head to look at their colleague while still pointing their open body to you. If they’re not interested they’ll often turn their entire body to their colleague.

When we’re confused or disinterested or typically not impressed we make asymmetrical expressions with our mouths and other facial features. You’ve likely seen this meme: 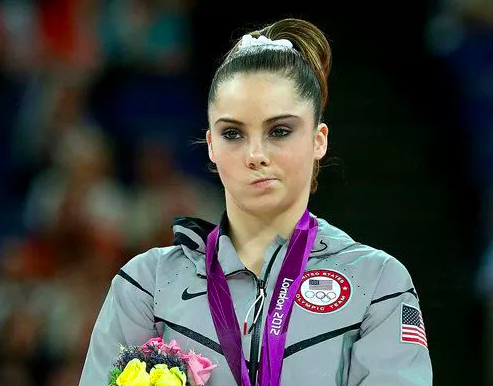 When you see it, you know the person is not interested, not impressed or a similar feeling.

Look at the mouth, the nose and even the eyes and brows. All asymmetrical in expression.

They may only do it for a moment, but if you see that in a sales situation you know it’s time to change course. Even if you have to stop immediately on the topic at hand and move ahead in the pitch.

When you have the symmetrical mouth, things are usually going well.

There typically won’t be a lot of touching in a sales situation. It’s probably best that there isn’t. But a willingness to shake hands after or an arm on a shoulder or something similar is a great sign. If the person or persons avoids these things as they leave the room it means that things didn’t go well.

You might lose that sale, but use it as a learning experience to improve your pitch for next time.

People can’t really hide their feelings. At least not with their non-verbal communication. But too often we focus so much on what they say that we don’t pickup on the important cues. Use this insight in your sales situations. You’ll learn a lot and will know how to improve so that you close more sales in the future.